Caps off to our Alumni!

Bronte College celebrated its 30th anniversary in 2021! In honour of this accomplishment, A LinkedIn Alumni Page was dedicated to our notable Alumni. We would like you to meet some of our featured graduates: 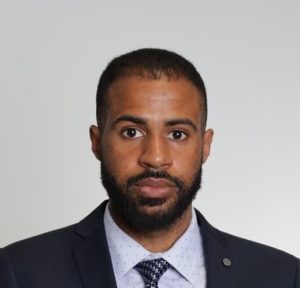 John first came to Bronte in 2009 and graduated in 2013. John received his Doctor of Medicine in November of last year from All Saints University School of Medicine. He is currently completing his medical residency at the University of Ottawa Psychiatry.

John describes his Bronte experience as being in a diverse school environment, having a variety of residence activities to participate in, and receiving individualized support from teachers and guidance counsellors. John credits the global perspective and individual support from teachers and guidance with preparing him with the challenges of university and working life. 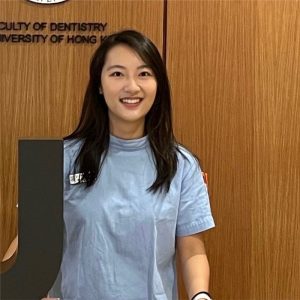 After Bronte College, Elise went to Boston University and graduated with a Bachelor of Science and is currently enrolled in the dental school at the University of Hong Kong. She has also had the chance to explore different types of research and be involved in few different research projects. Elise is currently working on an animal study investigating the effects of non-steroidal anti-inflammatory (NSAID) drugs on implant surgery.

Elise states that being part of the school band, the prefect council and receiving individual support from teachers and guidance, were indeed her best moments at Bronte College. 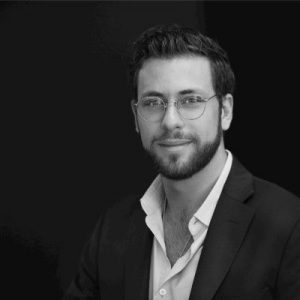 Moises first came to Bronte College from Mexico, and graduated in 2011. After completing high school, Moises attended a  program at the University of International Business and Economics in Beijing, China before returning home to attend Anahuac University with a year in Milan, Italy, earning his degree in international business. A passion for finance led to post-graduate degrees in private equity funds (Anahuac University, Mexico) and financial markets (Yale University, U.S.A). Moises is currently working for an independent investment advisory firm. Moises remembers Bronte College for its university academic preparation and cultural diversity. 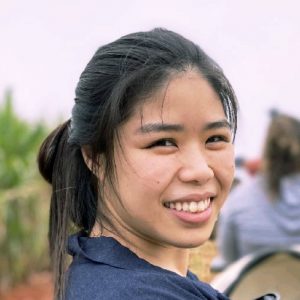 Mabel first came to Bronte College in 2010 and is currently working for the United States Centers for Disease Control and Prevention (CDC).
Mabel earned her Bachelor of Science in Global Health at the University of Toronto, and did her undergraduate internship at Public Health Ontario. She continued her research in Singapore before completing her Masters of Public Health in Social and Behavioral Science at Harvard T.H. Chan School of Public Health. Mabel is now working at CDC on health communications for diarrheal disease outbreaks and COVID-19. 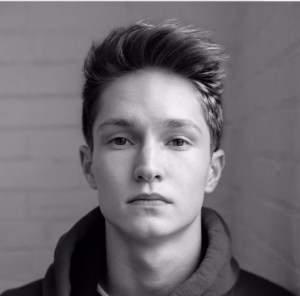 Nick came to Bronte in 2015 and graduated in 2019. Nick is currently studying Graphic Design at OCAD University in Toronto. The most memorable part of Bronte College for Nick was on-campus boarding. Nick appreciates Bronte College for providing him with the academic preparation needed to handle the demands of university life.
Nick says “Being an international student, my studying program and methods back home differed from those in Canada. Bronte helped me to change my thinking as a student. It gave me a better understanding of what future university projects might look like, and the workload I had in the school was somewhat similar to the one in university. These two things made my first year of university less stressful.”