On Wednesday, April 25 Jay and Arthur represented Bronte College at the ROPSSAA Badminton tournament where they took 5th place overall in the Peel Region for the boy’s doubles category. After going undefeated in the ROPSSAA Qualifying Tournament, they lost their first match against the tournament champions. After the hard lost they won their next 3 games in a row, where they smashed out their opponents from Brampton, Caledon, and Mississauga. Jay and Arthur lost a very close 3 match set in the consolation semi-finals. In their last game, they won the green ribbon by beating their opponents two games to zero.

We would like to give our congratulations to Jay and Arthur for your wonderful badminton play! 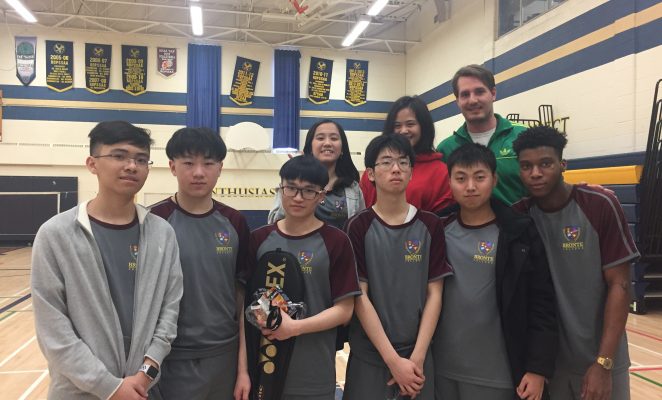 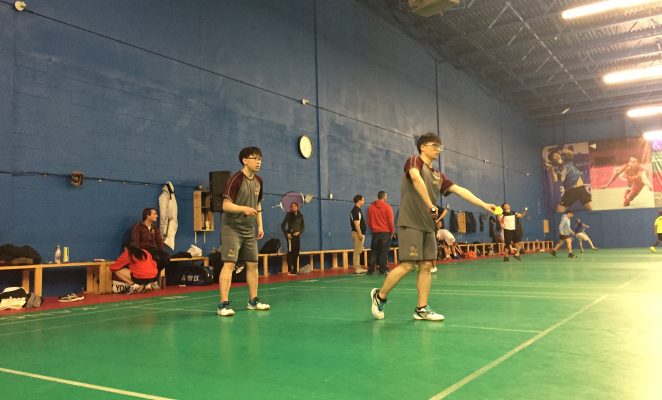 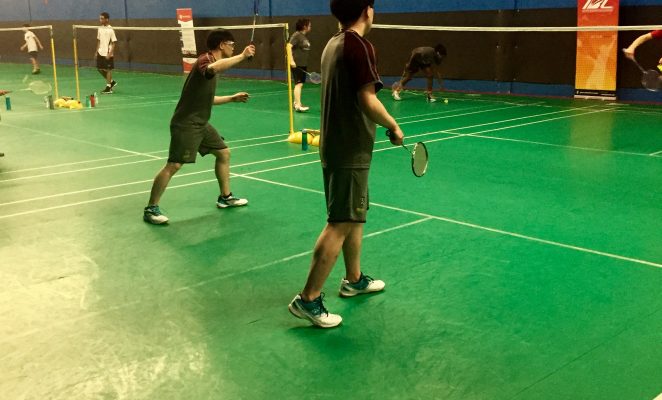 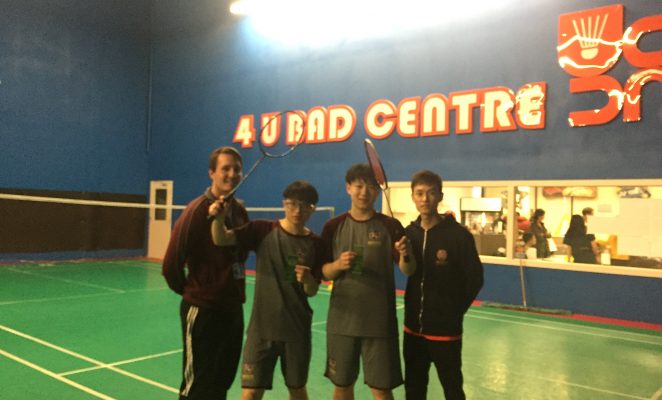 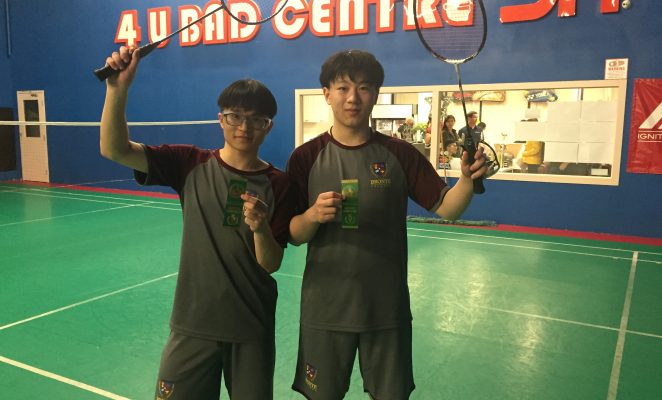