On Wednesday June 12, Bronte students and staff gathered to celebrate all of the hard work our student athletes have put forth this year and acknowledge the success of our teams and the historic year for Bronte sports! This annual event was put on by our Student Athletic Council to honour Bronte athletes, coaches, teachers, students and staff who have participated and supported athletics at Bronte College. 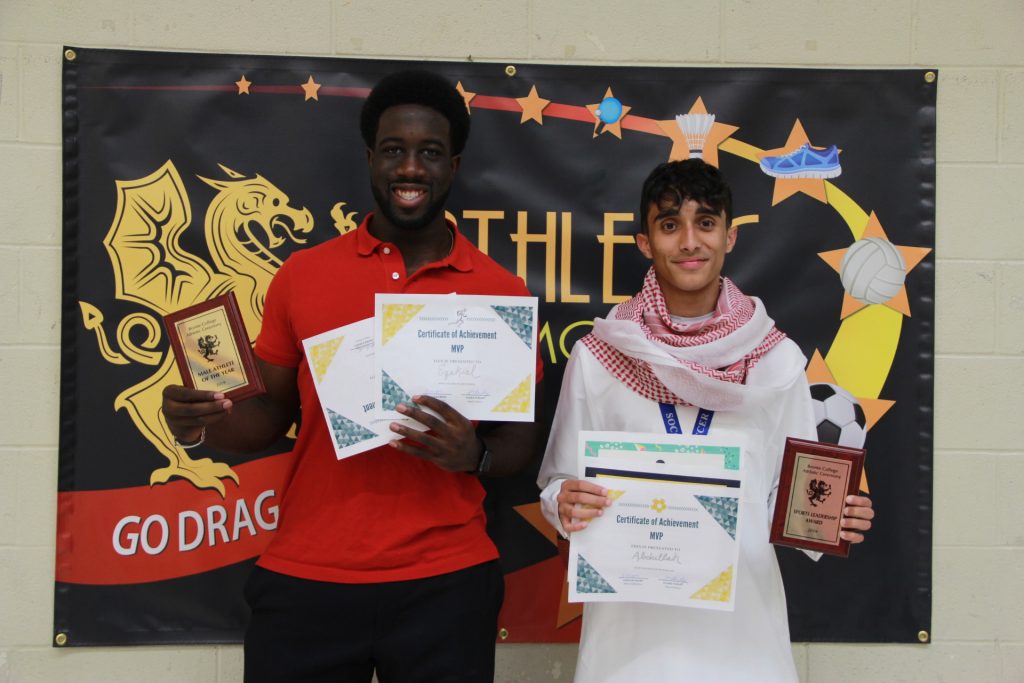 A big congratulations to all of our Bronte athletes! 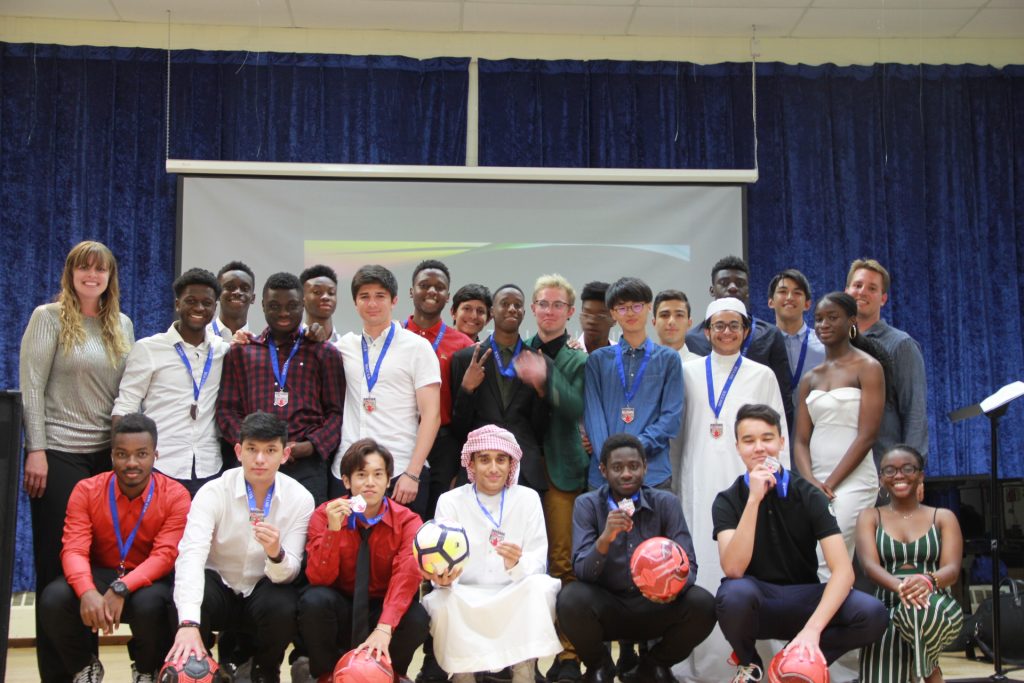